After years in his family’s restaurant and catering business in New York and Florida, Andy co-founded Boca Beverage, a start-up distribution company which became the first and ultimately exclusive distributor of Arizona Iced Tea in the Florida market. Over the next few years he grew the company into a statewide distributorship with master distribution rights in Georgia and Alabama, and launched then-emerging brands Nantucket Nectars, Fiji Water, Hansen’s Natural and Red Bull into the Florida market. He successfully negotiated the sale of the company to Arizona Partners after reaching $40MM in sales.
Since selling Boca Beverage, Andy has been instrumental in the successful launch and expansion of several beverage brands:

As National Sales Director for New Leaf Brands, he managed a nation-wide network of 100+ distributors and was responsible for all DSD, Broker and Direct Warehouse Sales.

A superior negotiator and closer, he has an overall knowledge of customers from being on both the retailer/wholesaler side and distributor side of the table. He has a proven track record of rolling out unique and successful sales programs in start-up and Fortune 500 consumer packaged goods settings.

He won the UNFI Western Region MVP Award for channel development and overall sales contribution, and was selected as a key presenter to the UNFI Board of Directors. Others say that Ryan wins cooperation at all levels, handles rapid change easily, successfully promote new ideas and inspire others to top performance. 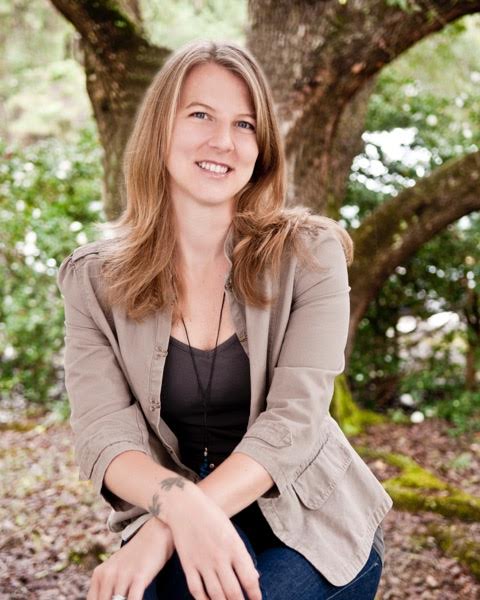 Jaime began her career in the Natural Foods Industry with Brad’s Raw Foods when the company was in the very early stages.  With a previous sales and marketing background in the larger corporate arena, Jaime wanted to bring her problem-solving skills to the start up world.  She played an integral role at Brad’s for 5 years when the company was going through its major growth stages touching all facets of the business. Jaime has gone on to play a consulting role at other natural foods companies in similar stages.  Jaime understands the sales and distribution network in the natural foods space but really thrives in a marketing capacity.  Due to her knowledge of sales, Jaime is able to partner and work together with the sales side to provide programs to help pull product through once its on shelf.  Jaime has access to a national team of Brand Ambassadors to help provide in field marketing support and activation for brands as well as many ideas to help measure and pull through grassroots marketing events, trade shows, and event planning.  Additionally, Jaime is data driven working within SPINS, SATORI, and different data portals.
Overall start-ups and strategy for success is where Jaime loves to work as well as getting to meet many different creative and visionary entrepreneurs.  From a personal standpoint, Jaime feels very lucky to be working in an industry that is paving the way for healthier living.  She is passionate about natural and organic living, is a mom to two cuties, loves yoga, hiking, and spending as much family time outdoors as possible.